GiftYa's vision is to move humanity to love each other more, and faster, through beautiful gift giving. 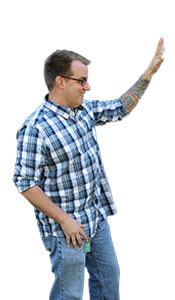 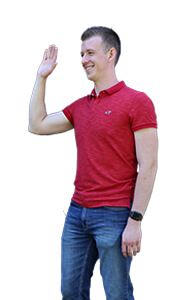 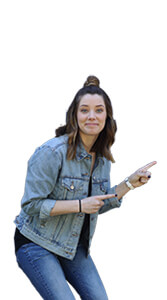 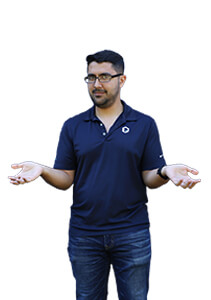 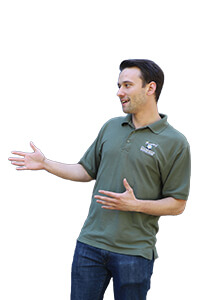 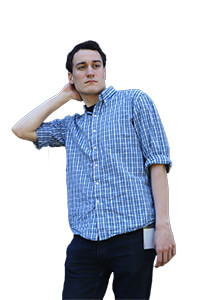 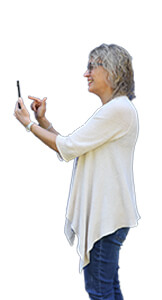 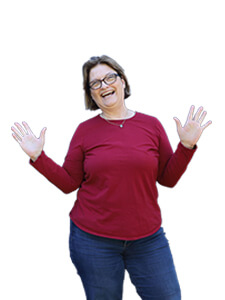 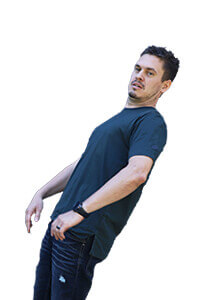 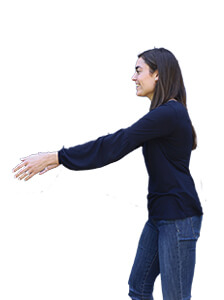 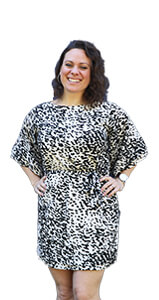 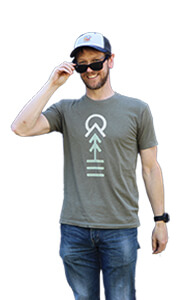 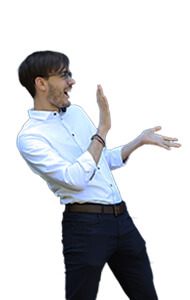 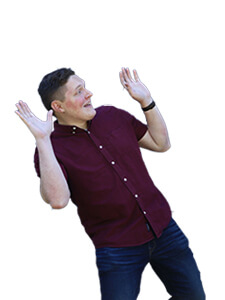 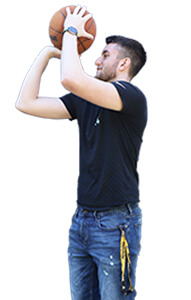 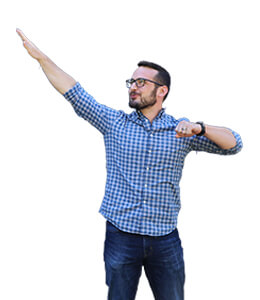 GiftYa® can be described as the Venmo of gifting, but with additional unique features.  With it, you create a personalized “gift.”  It’s never lost or stolen, it’s fraud-proof and delivered via text in mere seconds.

The idea of the gift credit was first conceived in 2008 when two friends, Adam Ludwig and Patrick Ledbetter, wanted to buy a beer for each other while sitting in restaurants in two separate parts of the country.  Adam, sitting in a San Francisco restaurant, can buy Patrick, in a Boston restaurant, a gift credit for a beer in real time.   When Patrick swiped his Visa card at the restaurant, he’d get a credit refunded to him for the beer Adam bought him.   Pretty cool, we know.

Fast forward a year or two, Jason Wolfe, a gift card pioneer and founder of GiftCards.com, and Tom Isaacson, inventor and patent lawyer, teamed up in partnership with Adam and Patrick. GiftYa was formed and we were granted/issued several key patents around the process of gift credits.  That portfolio has expanded to 7 patents granted/issued.

In 2013, we tried to launch GiftYa commercially but the API connections and system to make it seamless to users were not ready for prime time.  We tabled it to continue to focus on GiftCards.com which eventually reached over a billion in sales.

In 2016, Wolfe sold GiftCards.com, the largest online gift card site, to Blackhawk Network and began focusing on GiftYa. The eco systems with banks and networks advanced enough in 3 years allowing us to re-focus on GiftYa, and we did.

In 2019, we have grown to 45 employees and have over 5,000 merchant locations using GiftYa.  We continue to focus on the product, user experience, and partnerships.  We sign up dozens of merchants daily and we hope to soon cover the entire U.S.

GiftYa is connected to your current Visa or Mastercard and tied to the merchant; thus having no loss, no criminal activity and can be purchased for any merchant in the USA.

To provide an alternative solution to gift cards, because gift cards can be lost, stolen, used for illegal activity, and impersonal. Gift card selection is limited to mostly national brands, and the industry counts on the recipient not using or losing their gift card to make additional money. We will provide a beautifully presented personalized gift alternative that cannot be lost, stolen or used for illegal activity with the ability to buy for any merchant in the country and delivered in seconds.

GiftYa: years in the making

Click on a year below to see GiftYa's history

Jason Wolfe, founder and CEO of GiftYa, created DirectCertificates.com. Did you know that before gift cards, people purchased paper hand-written gift certificates? These gift certificates were large, easily damaged, and prone to counterfeits.

Wolfe purchased the GiftCards.com domain, and rebranded DirectCertificates.com. Due to the many problems concerning gift certificates, the company changed directions and began to focus on selling one product: the first online Visa gift card. At that time, Visa gift cards were not available in retail stores.

Wolfe purchased a 20,000 sq. ft building and began to broaden the GiftCards.com product offering with a new focus on corporate clients. With improvements to the way corporate gift cards were delivered and serviced, the company expanded and became Visa, Mastercard, and Discover certified.

Two friends name Adam Ludwig and Patrick Ledbetter were looking for a way to share drinks with friends and relatives across the country, even when they weren’t in the same place. To solve this problem, they created Give Real. Give Real allows someone to give a gift card, but the value is tied to the recipient’s credit card instead of a separate gift card.

Wolfe was introduced to the Give Real idea through his patent lawyer, Tom Isaacson. Immediately in love with the idea, Wolfe reached out to Ludwig and Ledbetter. Not long after, they agreed to join forces to patent and expand the Give Real concept.

Wolfe decided to launch GiftYa (formely Give Real), funding the venture with $1M as a separate business unit under the GiftCards.com umbrella. However, at that time the banks would not permit GiftYa to have access to customer purchase transactions. Knowing that the timing was not right, Wolfe decided to table GiftYa for now and wait to launch until the industry was ready.

GiftCards.com and OmniCard.com grew to over 100 employees and was sold to Blackhawk Network for $120 million in early January. “I couldn’t imagine a better pairing than with Blackhawk Network,” said Jason Wolfe. “We’re confident that our customers will benefit significantly from the expanded reach, products and services that Blackhawk has to offer.”

After the sale of GiftCards.com, Wolfe refocused his remaining team of 25 employees on GiftYa. The industry had evolved, Wolfe held numerous patents on the idea, and he knew it was time for card-linking to become the next generation of gift cards.

GiftYa was officially launched on December 21, 2018. Our vision is to help move humanity to express care for each other more often, and quick, through beautiful gift giving. GiftYa is disrupting the gift card industry with a much better gifting product than what exists today. GiftYa is a personalized gift for any merchant in the US, sent by text within seconds, and can never lost or stolen.

In 2019, GiftYa grew to 45 team members. We also finalized our tag line: The Thought that Counts. Partnerships and integration with Visa and Mastercard were finalized as well as an integration with Yelp. Our mobile app downloads grew to 20,000 and our website receives about 400 visitors per day as we work through the Beta of GiftYa.

The foundation of our company is trust, with every interaction and transaction.

We give our time, talents and resources in service to each other and our community proactively.

We are self motivated, empowered, diligent, and committed to our best performance in everything we do.

We create social cohesion and collaboration as we treat others with respect and collectively succeed.